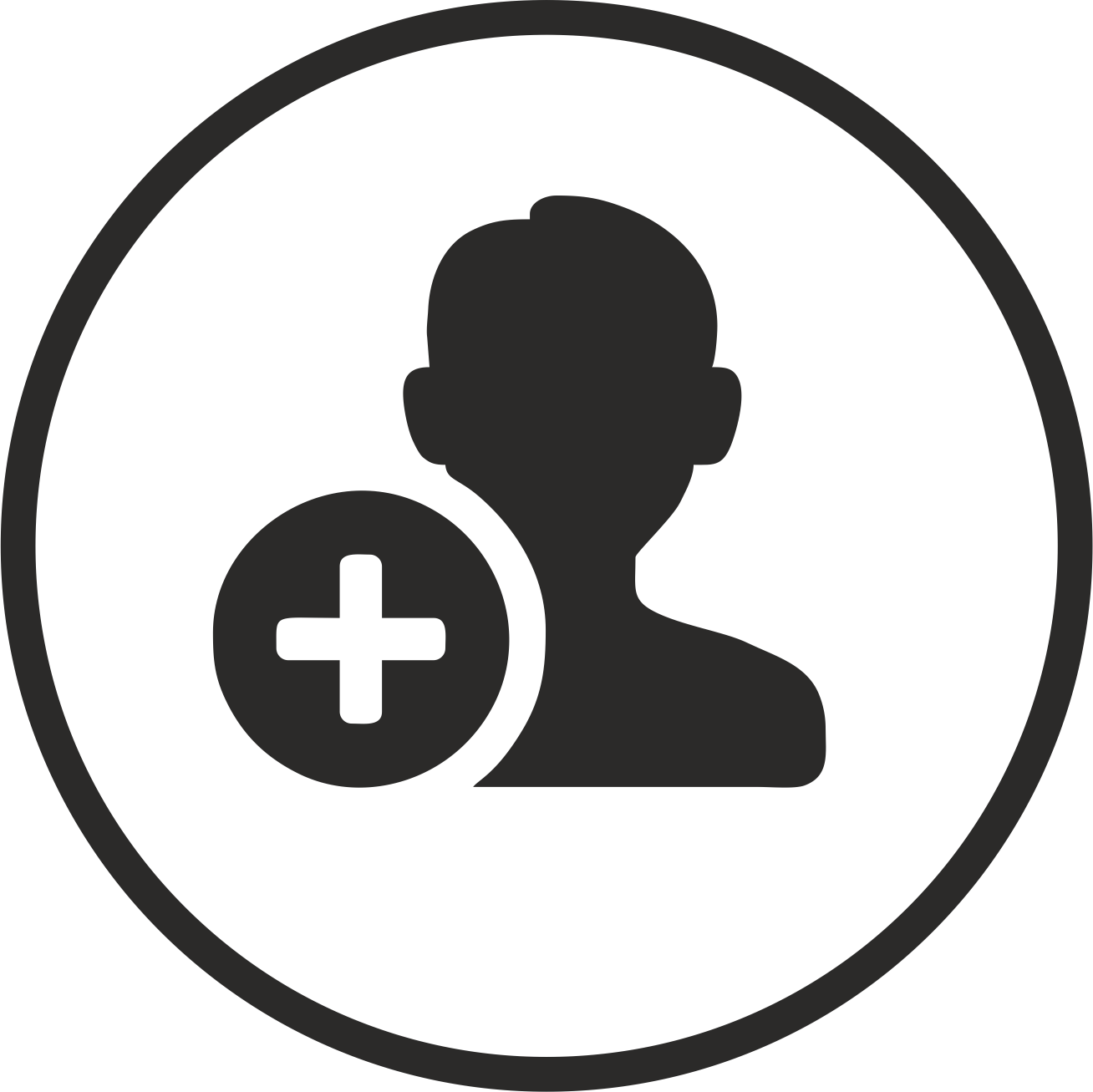 Journey to a Fairy Tale 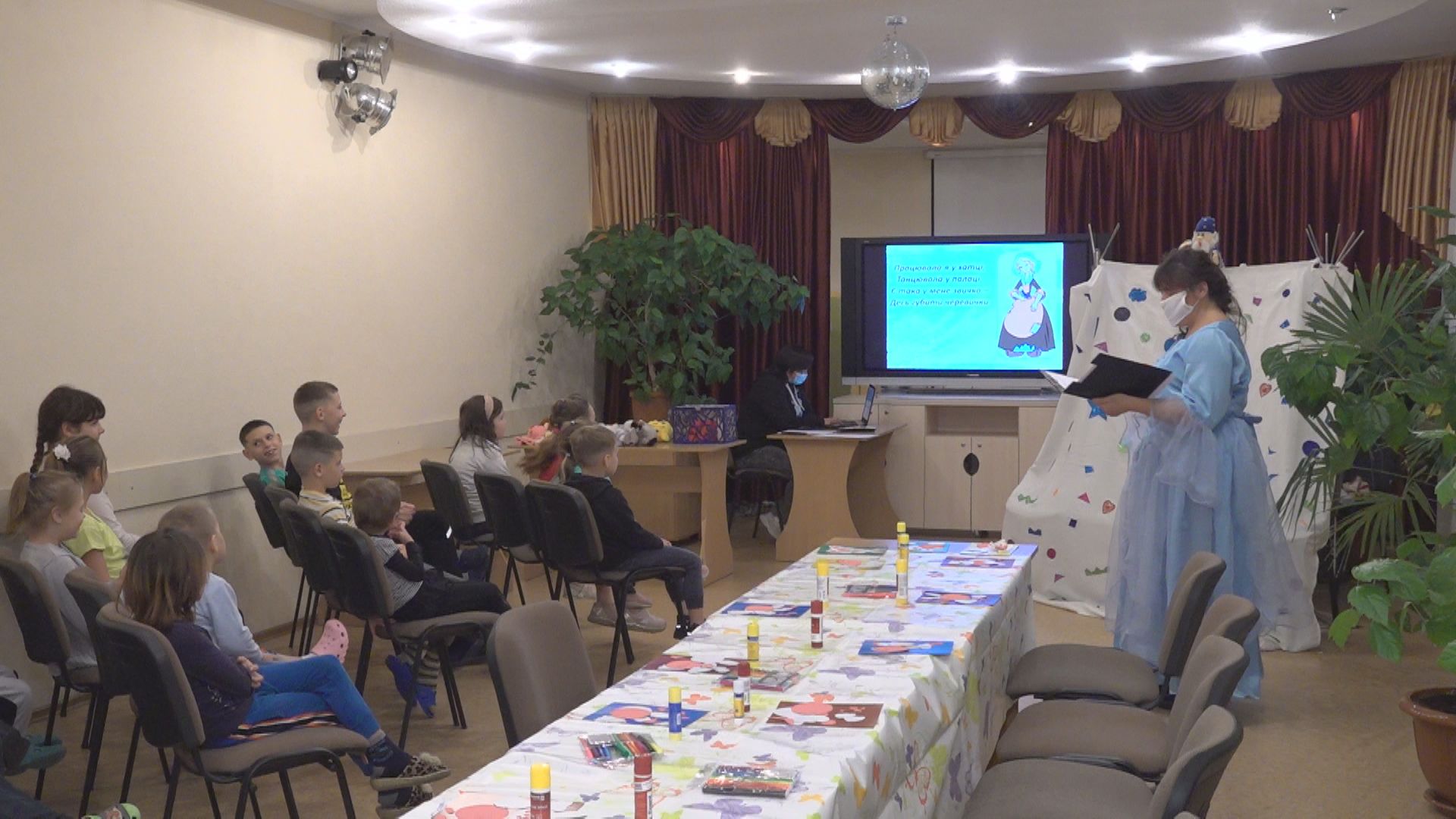 Journey to a Fairy Tale

An event “Journey to a Fairy Tale” was held for young children of the Center for Social Support of Children and Families “Good at Home”. The children were visited by an interactive puppet theater. This is a joint action of the Alexander Petrovsky International Charitable Foundation “Solidarity” and the Dnipropetrovsk Regional Library for Children.
Employees of the regional children’s library always prove that the library is a modern creative and literary space. They often hold free workshops and interactives for all interested children. Representatives of the Alexander Petrovsky International Charitable Foundation “Solidarity” have repeatedly cooperated with the regional children’s library, so they invited library staff to visit the children.
More than 20 children of different ages and with a difficult fate watched with admiration the puppet show prepared by the library staff. During the performance, young talents interacted with the actors and tried themselves in the role of different characters. According to the pupils of the social center “Good at Home”, most of them have never been to the theater and have not seen such performances.
Thanks to the Alexander Petrovsky International Charitable Foundation “Solidarity”, the library and theater performances will be remembered by children as an interesting, diverse and modern universe.